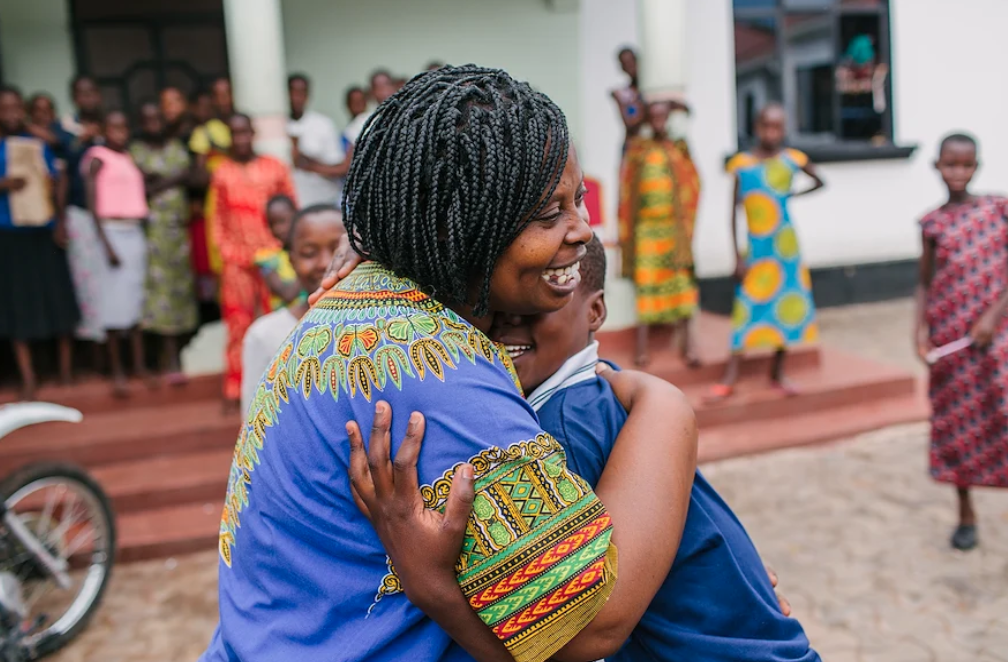 Rhobi Samwelly founded Hope for Girls and Women (Matumaini kwa Wasichana na Wanawake in Swahili) in 2017. Although she has faced threats over the years for the incredible work she does for women’s rights in Tanzania, this hasn’t stopped her and she remains passionate about saving more Girls and Women. She still recalls being a small girl,  who was subjected to Female Genital Mutilation/Cutting (FGM/C), and this along with knowing there are many who still need help and support, push her on.

Rhobi explains, “I grew up in a small village where girls were seen as commodities to exchange for cattle, I was cut and forced to marry against my will. I want to inspire girls to stand up for their rights to education, not to be cut, and to marry who they choose.

“I wanted girls to have the support in saying no, that I never had. To realise they can have control over their bodies and their lives.”

Determined that Women and Girls should be considered and recognised as being equal inspired Rhobi to set up Safe House in 2014, just in time for ‘cutting season’. Some girls ran through the night to escape FGM/C and were incredibly emotionally troubled by their experiences.

Rhobi went through a particularly traumatic experience when she was subjected to FGM/C. “I lost so much blood, I became unconscious. My family and neighbours started crying as they thought I was dying.”

For fear of being arrested, Rhobi’s family didn’t seek professional help by taking her to hospital. Although she made a recovery, she understandably angry with her family and said she would only grant them forgiveness if they agreed not to put her sisters through cutting.

Amongst Rhobi’s many accolades, she has spoken at the United Kingdom’s Houses of Parliament, been interviewed by the BBC and has spoke at the UN FGM panel.